Earlier this month Aaron dropped a new single, “Am I The Only One” from his forthcoming album, to be released later this year.  The single debuted #1 on Billboard’s Hot Country Songs Chart, #2 on the all-genre Digital Song Sales and #14 on the Hot 100.  The track also drew 4 million U.S. streams in the tracking week.  You can buy/stream “Am I The Only One” by clicking on the following link: https://aaronlewis.lnk.to/AmITheOnlyOneWE.

Throughout his more than two-decade career, whether topping the charts as front man of hard rock band Staind, or as No.1 artist on the Country charts as a solo artist, Aaron Lewis has always been painfully honest in his music.

“That’s all I’ve ever done,” says Aaron.  “My songs have always been me wearing my heart, emotions, misfortunes and sins on my sleeve.  I don’t feel like it would be genuine or worthy if it wasn’t.”

Known for his outspokenness, impassioned live show and Outlaw Country tunes, Aaron Lewis’ latest album, “State I’m In” debuted #2 on the Billboard Country Albums chart, and is the follow-up to “Sinner,” which went number one on Billboard’s Top Country Albums, Top 200 Albums, and Top Digital Albums Charts upon release.  Lewis, who also fronts the wildly successful rock band, Staind, has sold 15 million albums worldwide and four consecutive top three debuts on Billboard’s Top 200, including the single “It’s Been Awhile,” which remains one of the most-played rock songs of the decade.  More information on Aaron Lewis can be found at www.AaronLewisMusic.com. 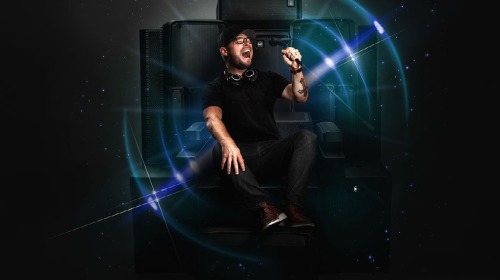 Former On Air Radio Personality, current voice over and production specialist. "From Hip Hop, Rock to Pop and everything else in between. He'll sting ya with the hits! Mixing and blending the songs you know and love best for a good vibes only night. 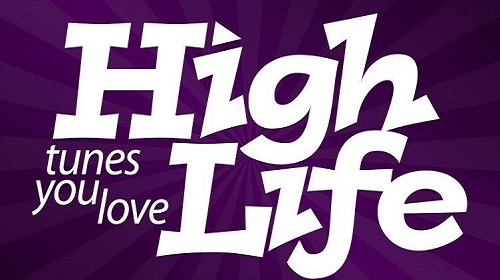 High Life will entertain you with some of the best Rock, Country and Pop music from the past! Come and enjoy the show! 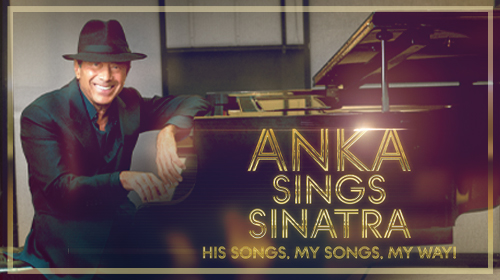 On the heels of his #1 hit, “Put Your Head on My Shoulder” with Olivia Newton-John, music legend and current Tik Tok sensation Paul Anka will release his second single, the title track from his forthcoming album, Making Memories.  The album, with all of the songs penned and performed by this legendary songwriter, is set for release on August 13, 2021, on Green Hill Productions, a subsidiary of Primary Wave Music. Pre-save Making Memories now at: https://greenhill.lnk.to/PAMakingMemories.

“The Anka Sings Sinatra tour will honor a great artist who has influenced me more than anyone else throughout my career, Frank Sinatra,” said Anka. “This show will also feature the hits that have spanned my career on this 65th anniversary year. It will be a night filled with his songs, my songs, my way!”

Speaking of songs, Making Memories will not only feature the new, #1 duet with Newton-John but, also a newly reimagined version of his 1957 hit, “You Are My Destiny,”  which Anka performs with the multi-national classical crossover vocal group Il Divo.  On the heels of “My Way’s” 50th anniversary, perhaps one of his most famous self-penned hits, Anka has rerecorded this classic with vocals by Michael Bublé and Andrea Bocelli. In addition to revisiting these classics, Making Memories also features all new songs written by Anka.

To this day Anka, who has been called the ‘Justin Bieber of his time,’ continues to inspire and influence many musicians – from Drake to The Weeknd to Michael Bublé to Michael Jackson – all who share respect and admiration for Anka and his music.  Approaching his 80th birthday on July 30 with passion, the upcoming North American and new music, Anka will always be making new memories.

For additional information about the new album and concert tour visit www.PaulAnka.com. 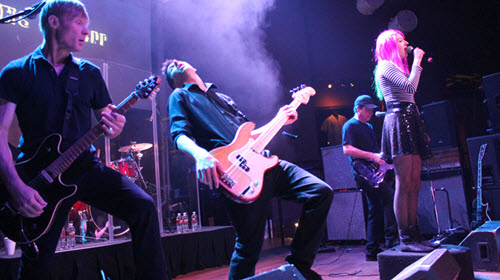 PS Dump Your Boyfriend (aka Pfreak Show) has been knocking the socks, shoes, pants and halter-tops off midwest club goers for the past 5 years with no real end in sight. This multimedia show is woven into a rambunctious cocktail shaker of psychedelic rock, spaced-out funk, hardcore rock, freestyle disco rap and everything else under the sun up to, and including the proverbial kitchen sink.