Incorporating myriad genres, including Alt-country/Americana/Roots/Rock/Memphis Soul and even Reggae, this Michigan born artist has forged a truly unique style all his own.
With eight self-produced all original CD’s under his belt, Mike Struwin proves to be a gifted and prolific songwriter. Struwin’s music has received national acclaim, with soundtrack placement in two independent features. 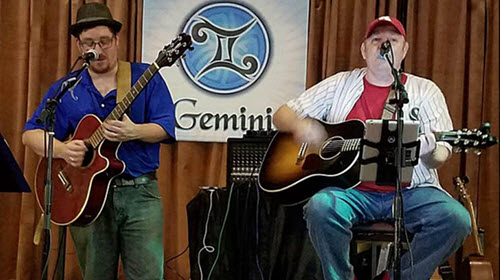 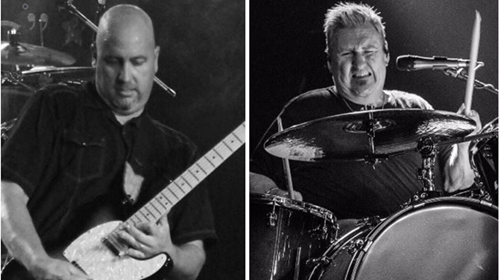 The best hits in a thrilling performance. 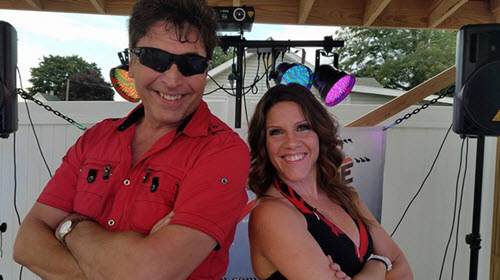 Checkmark Sallie an acoustics duo featuring Sallie Pierpont on vocals and Mark Tavallali on acoustic guitars and vocals. Sallie and Mark also are band members in the some of the area's top bands in the Michiana club scene for many years. Checkmark Sallie plays it all from Classic Rock, Soul, Blues, Country, Pop, Alternative, and everything in between. They put their own acoustic twist on songs to make them sound new and fresh and you'll fall in love with these songs all over again. 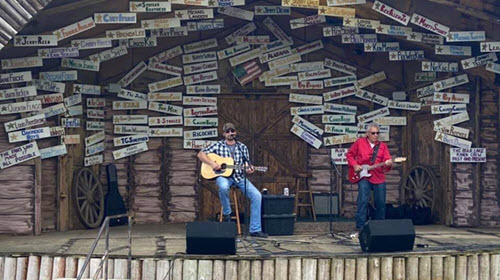 Power Country Duo, Marty Fine and Nathan Douglas team up to bring all your favorite country and classic rock tunes to your venue or private event

Paul Decker was born and raised in Indiana. He started singing at age of the age of 4, playing trumpet & guitar at the age of 10. He then started to pick up piano & keyboards in his early teens. Paul's been a full-time working musician since 1972, traveling extensively doing "road work" though the 70's & 80's. He's spent many years making a living singing and performing on keyboards, guitar, bass, trumpet, and pretty much ANYTHING that makes sound. He has been blessed to had shared the same stages as such musicians and performers as Britian's FOGHAT, JOURNEY'S Steve Smith and his Fusion Band, Jazz greats Ronnie Laws and Frank Gambale, The John Entwhistle Band (bassist for The WHO), Rick Nelson (just weeks before his tragic plane crash),the GREAT Chuck Berry, and Donnie and Marie Osmond. He's even performed on the stage of the famous Grand Ole Opry in Nashville.

Linsay Kelly And Mike Cello have been playing together for several years. They both currently live in the South Bend area and play in several different bands like “The LowLifes” And “Get It Back”.

Share
Get promotions and events in your inbox! W♣ Mail